Use science on Brazil ban — processors


MANILA, Philippines — Local processors continue to appeal to the Department of Agriculture to reconsider its decision on temporarily banning chicken imports from Brazil.

The Philippine Association of Meat Processors Inc. (Pampi) said it has sent Agriculture Secretary William Dar another letter asking him “to reassess the precautionary measures preambled on the basis of overwhelming science and reason.”

“We are hoping to let reason simmer into the consciousness of Secretary Dar’s study team who made the recommendation,” he said.

Pampi’s utmost concern is on the mechanically deboned meat (MDM), but Agarrado said “rhyme and reason are universal.”

MDM is the main raw material in the production of canned meat products which PAMPI earlier said have played an important role in helping Filipinos survive the lockdown.

The bulk, or about 70 percent, of the country’s poultry imports comprise of MDM, offals and chicken skin, which are not produced in bulk and consolidated locally.

“In the sourcing of our raw materials, we have always followed internationally accepted standards and have always allowed ourselves to be governed by science, not politics,” Agarrado said.

“We recognize and support our government actions and regulations that will protect the health and safety of our consuming public, but we also reiterate and take seriously our commitment to the food security and sustenance of the food chain for the country,” he said.

In a related development, the International Poultry Council maintained there is no evidence that any animal food products, including chicken and other poultry spread the coronavirus.

Other food safety and health organizations, including the USA Poultry and Egg Export Council (USAPEEC) support this position.

The IPC, whose members represent more than 95 percent of global poultry trade and 90 percent of production, cited science and evidence to support its position that the virus is not transmitted in either fresh or frozen meat and that consumers should feel confident buying and eating poultry.

There has not been a case of transmission of COVID-19 recorded via food packaging or food itself from the US or any other country.

“There is no justification for any country to ban poultry imports based on scientifically unfounded fears prompted by unsubstantiated reports in the media. Such action would only be a disadvantage to its own consumer population,” USAPEEC president Jim Sumner said.

The IPC noted that according to science, the virus is a respiratory illness and its main route of transmission is person-to-person via respiratory droplets. It cannot multiply in food and it does not affect poultry.

It added that the detection of genetic material belonging to the COVID-19 virus is not an index of infectivity of the package or product sampled. Instead, it only indicates that the tested surface has come into contact with viral material. That material may not be alive, viable, and infectious. 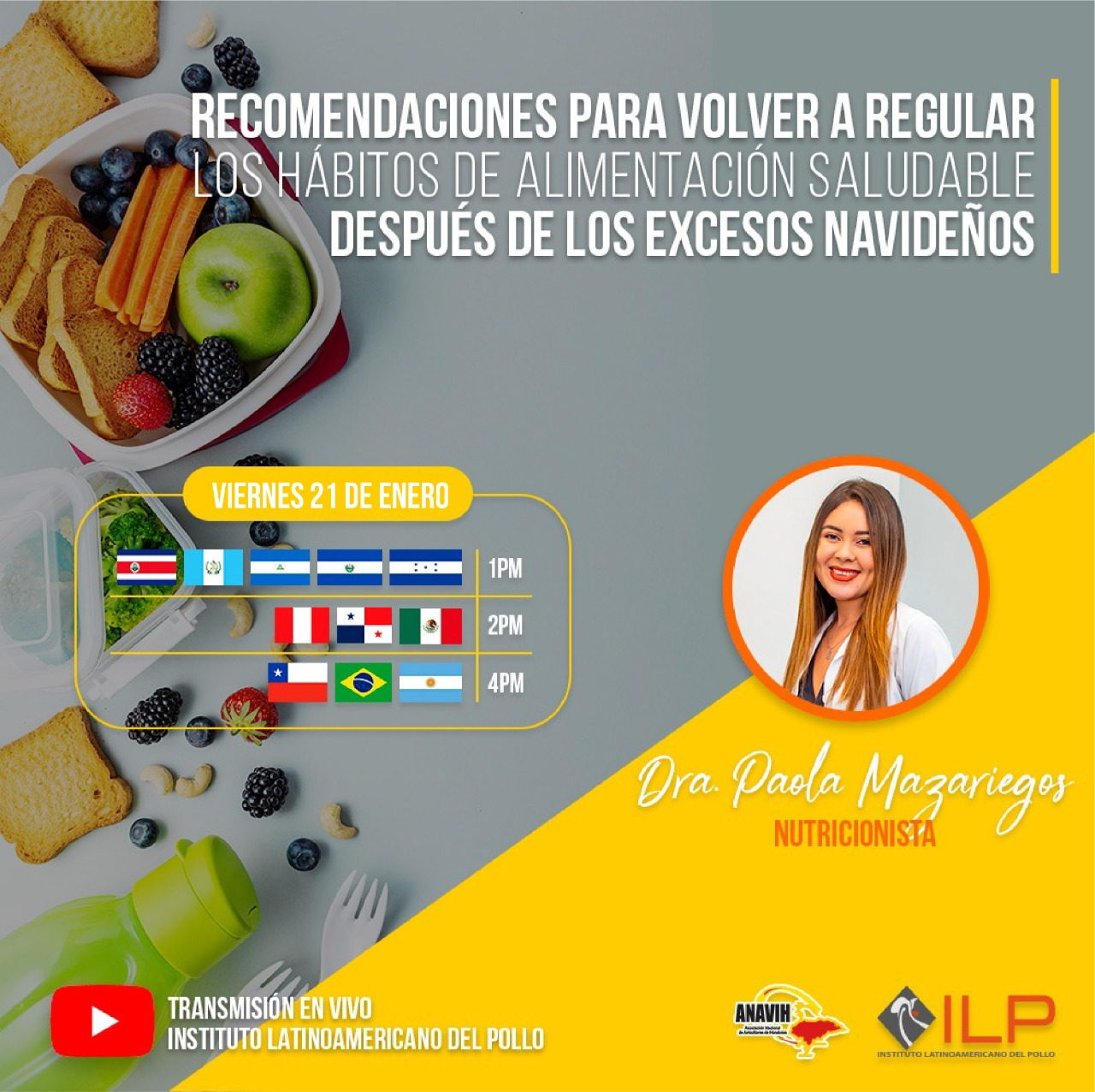 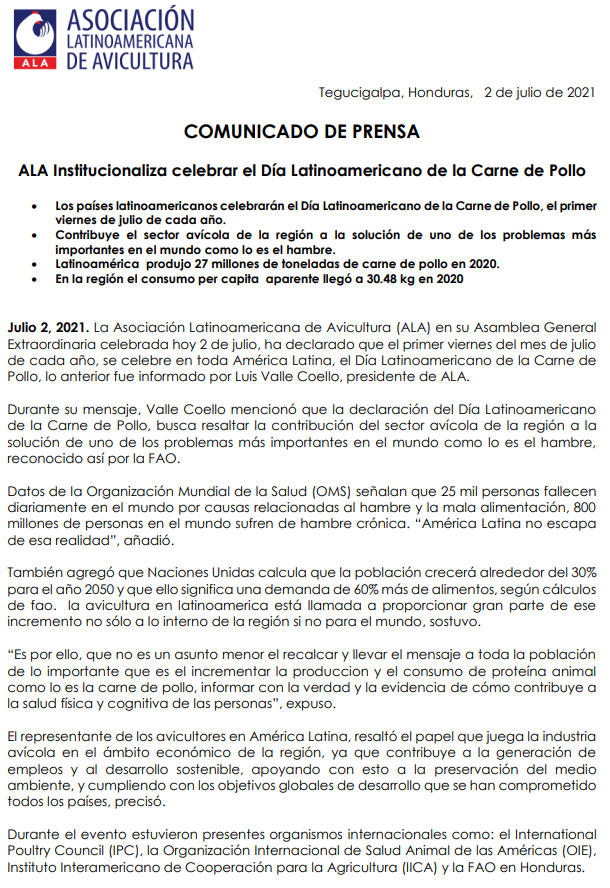 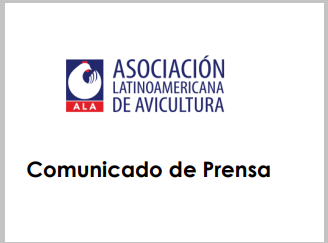 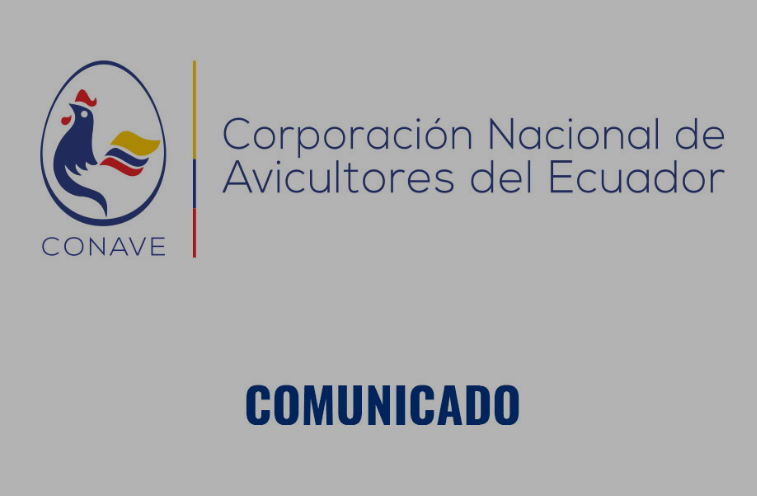